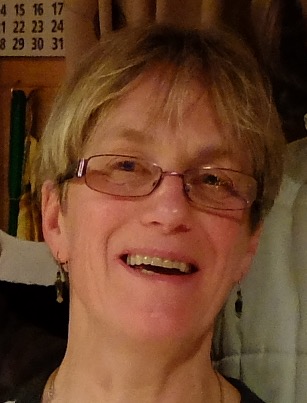 Prof. Sarah Rees is a Professor of Pure Mathematics at the University of Newcastle, started in Newcastle as a Lecturer in 1991 (at the age of 33), was promoted to Professor in 2004 (via Reader in 1999). She works on geometrical, combinatorial and computational aspects of Group Theory; that means that her
work links with applications from geometry and low dimensional topology, and uses some techniques from computer science. She enjoys a number of international collaborations with mathematicians in those areas, and has supervised seven doctoral students, and two postdocs.

She grew up in Exeter, Devon, with 3 sisters, and 2 academic mathematicians as parents. She studied in Cambridge and Oxford, and then had a few temporary contracts around the world (in Brussels, Chicago, Ohio, Birmingham UK, Warwick, and Essen) before she landed in Newcastle. She was the first woman to be appointed to a permanent position in Newcastle's Faculty of Science. She is a single mother of a 17-year old daughter, and celebrated her 60th birthday last October.