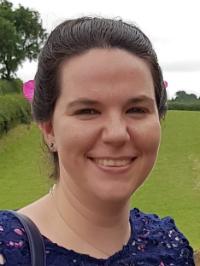 Dr. Jennifer Warrender received her BSc (Hons) Mathematics with Computer Science from Heriot-Watt University in 2009, then in 2010 she received her MSc Bioinformatics and Computational Systems Biology from Newcastle University. Her PhD thesis (awarded in 2015) was in the area of Ontologies, more specifically the Ontology of Karyotypes and Mitochondria. She joined the School of Computing Science in 2014 as a Teaching Assistant, and was promoted to Teaching Fellow in 2016.